Hakim Group > Blogs > Taxation explained to the masses
Back

Taxation explained to the masses 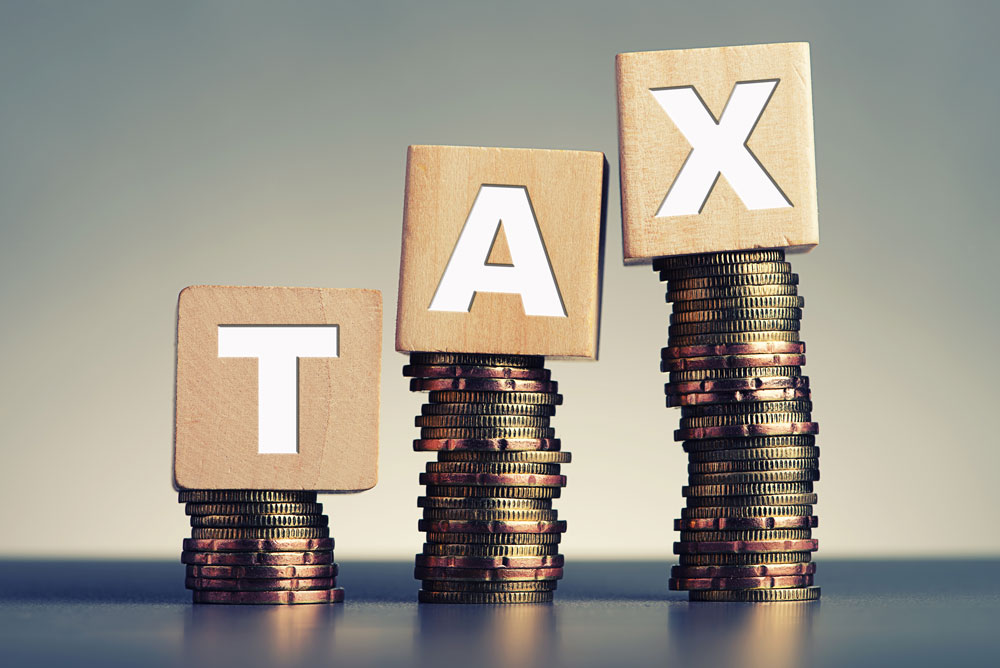 Suppose that every evening, 10 men go out for beer and the bill for all ten comes to £100.

If they paid their bill the way we pay our taxes, it would go something like this:

So, that’s what they decided to do……. The 10 men drank in the bar every evening and were quite happy with the arrangement, until one day, the owner said,
“Since you are all such good customers, I’m going to reduce the cost of your daily beer by £20″.

The group still wanted to pay their bill the way we pay our taxes. So the first four men were unaffected. They would still drink for free. But what about the other six men? The paying customers? How could they divide the £20 windfall so that everyone would get his fair share? They realised that £20 divided by six is £3.33. But if they subtracted that from everybody’s share, then the fifth man and the sixth man would each end up being paid to drink his beer.

So, the bar owner suggested that it would be fair to reduce each man’s bill by a higher percentage the poorer he was, to follow the principle of the tax system they had been using, and he proceeded to work out the amounts he suggested that each should now pay.

Each of the six was better off than before. And the first four continued to drink for free. But, once outside the bar, the men began to compare their savings.

“I only got a pound out of the £20 saving,” declared the sixth man.
He pointed to the tenth man, “but he got £10!”
“Yeah, that’s right,” exclaimed the fifth man. “I only saved a pound too.
It’s unfair – he got 10 times more benefit than me!”
“That’s true!” shouted the seventh man. “Why should he get £10 back,
when I got only £2? The wealthy always win!”
“Wait a minute,” yelled the first four men in unison, “we didn’t get
anything at all. This new tax system exploits the poor!”

The nine men surrounded the tenth and beat him up.

The next night the tenth man didn’t show up for drinks, so the nine sat down and had their beers without him. But when it came time to pay the bill, they discovered something important. They didn’t have enough money between all of them for even half of the bill!

And that, boys and girls, journalists, labour unions and government ministers, is how our tax system works. The people who pay the highest taxes will naturally get the most benefit from a tax reduction. Tax them too much, attack them for being wealthy, and they just may not show up anymore. In fact, they might start drinking overseas, where the atmosphere is somewhat friendlier.